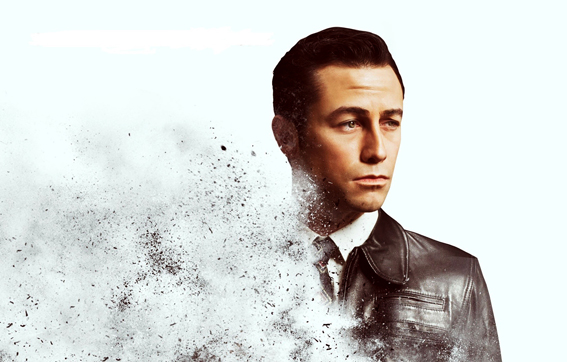 The main hurdle that time travel movies have to get around is the pesky time paradox issue that always comes up. You know, the whole going back in time and stepping on a prehistoric bug that ends up wiping out your whole family line kind of thing. Many an internet forum has been flooded by irate fanboys/girls dissecting the potential plot holes created by these paradoxes.

However I believe that if we give a little lee-way to these inconsistencies, we would be able to enjoy the movie for what it is, and immerse ourselves in the story, rather than getting carried away analysing the deficiencies in the space time continuum. Take Back to the Future for instance. If you really think about it, the concept of the Marty’s family slowly disappearing from their photo, limb by limb doesn’t really make much sense, but hey, it makes for great viewing and, I think most people would agree, Back to the Future is still a very fun movie to watch. 🙂 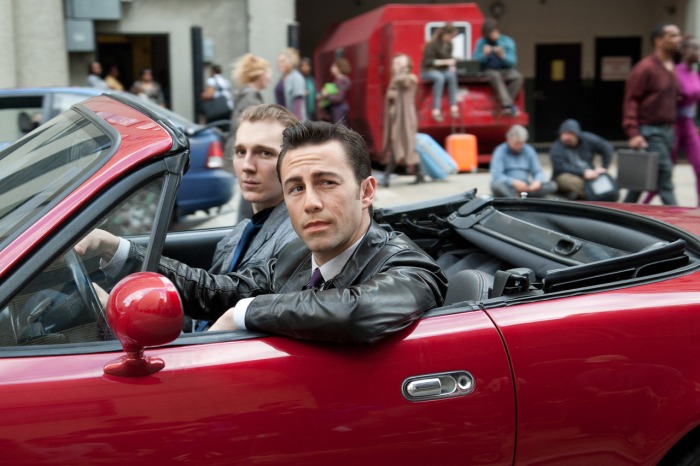 And so, lengthy intro aside, I urge anyone going to see Looper, to ignore any niggling plot holes that might occur due to the time travel aspect, and view it purely for the characters, drama and main story; because I can guarantee that you will not be disappointed.

Going too much into the story would give away major spoilers, so I will try to keep this as a general overview. If you have seen the trailers, you will know that Joseph Gordon Levitt (JGL) is under make-up throughout the movie in order to look like a younger Bruce Willis. The make-up doesn’t really work, but JGL does nail Willis’ mannerisms and affections. In fact JGL’s entire performance is a pleasure to watch, his character having to go through an emotional roller-coaster, dealing with moral grey areas and loyalty to his job.

But a good movie cannot be carried solely on the shoulders of one man, and JGL is supported ably in the role by Bruce Willis. The veteran actor flexes his acting chops, and there are moments when the anguish and grief that Willis is going through when you really feel for his character. And speaking of supporting characters, Pierce Gagnon (as Cid) is amazing beyond belief. If you thought Hayley Joel Osment was a great child actor, you ain’t seen nothing yet.

Despite the sci-fi trappings, the use of CG is very limited, which actually helps bring the story and character development to the fore-front. And whilst Looper does have a very dark plot-line, there are surprisingly very comedic moments in the film too. Quite a few scenes caused the audience to laugh out loud, which was a welcome relief from some of the intense drama that was taking place onscreen.

I had high expectations for Looper and it didn’t disappoint me one bit, in fact it was better than I thought it would be. If you have some free time coming up, check this flick out. It’s worth the price of a movie ticket.