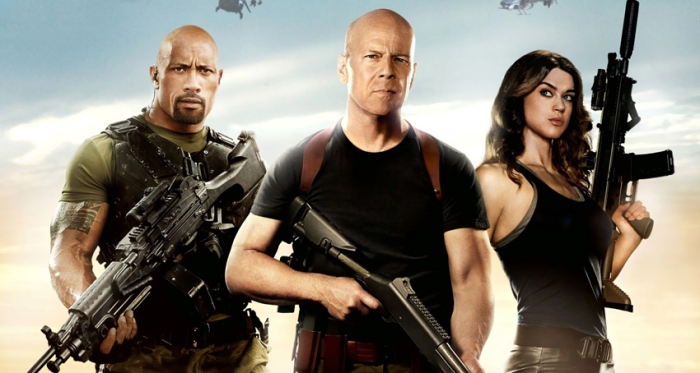 So let’s face it, I’m probably not the target audience that GI Joe: Retaliation is aimed at. I mean, I like action movies as much as the next guy, but there’s a level of camp in the GI Joe reboot/sequel that just didn’t resonate with me.

That being said, this movie is definitely better than the first GI Joe film, stripping away the convoluted triangle between Duke, Cobra Commander, and the Baroness, and using a plot straight out of a cartoon to hang action set-pieces on.

Without giving too much away, many of the old Joes are wiped away near the beginning of the movie, leaving only Dwayne Johnson’s Roadblock and a few others to restore the Joe’s name and, you guessed it, save the world from Cobra Commander’s plans to take over the world.

If you were a fan of the cartoon growing up, then Retaliation will probably appeal to you. The film is not afraid of using the conventions of its original media, complete with referring to each of the Joe’s solely by their code-names (even when they are acting like civilians), and over-the-top villains that might as well have twirly moustaches to convey their evil nature. 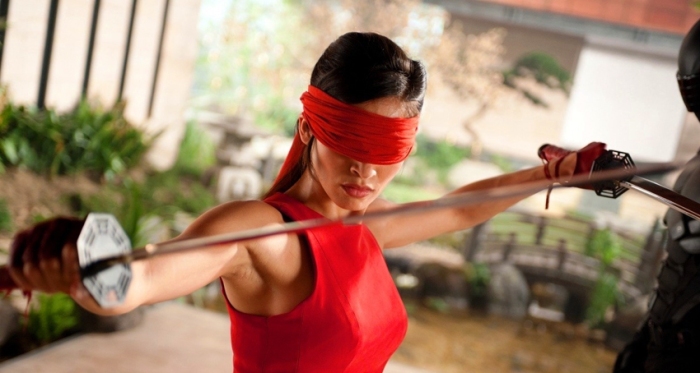 If you’re willing to just park your brain at the door, the action sequences are quite entertaining, with the much hyped mountain ninja fight easily being one of the more memorable scenes in the movie.

You can tell that the movie is directed by Jon Chu (Of Step up fame), as the fight choreography has an almost dance-like fluidity to it that lends itself to the film.

I give the movie 6.5 out of 10, but going by the reviews online, I’m in the minority here and most movie-goers seem to enjoy Retaliation. So why not check it out, and see if you’re ready to Go Joe.