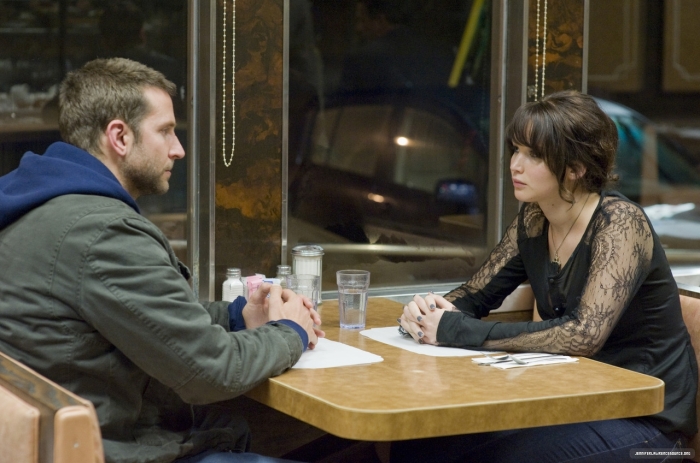 If I was to use three words to describe Silver Linings Playbook they would be intense, awkward and funny.

The trailers for this movie had slipped under my radar, so I really didn’t know much about it when I walked into the theatre. I was expecting some sort of rom-com, but what unfolded before my eyes was an exceptionally captivating dramedy, one that is deservedly up for an Oscar.

The movie focuses mainly on Pat Solitano (Bradley Coopper), an ex-school teacher just recently released from a psychiatric facility after catching his wife cheating on him with a fellow teacher.

While receiving treatment, Pat decides to take a positive view on life and see the silver lining in everything. Unfortunately his fixation with getting back with his wife plays havoc with his fragile mental state. But things take a turn for the better when he encounters Tiffany (Jennifer Lawrence), a girl whose life is as troubled as Pat.

It is the growing relationship between Pat and Tiffany that really sells the movie. All the characters in the movie are dysfunctional in one way or the other, but Bradley Cooper manages to take the off-beat nature of Pat’s character and make him a really likeable guy. And Pat’s interaction with Tiffany comes off as innocent, confusing but always entertaining.

There’s a lot to love in this film, from the excellent turns by the ensemble cast to the funny storyline. I believe there’s something in the movie for everyone, but don’t take my work on it, just go check it out.

I give Silver Linings Playbook an 8 out of 10.