The first Thor movie was quite Shakespearean in its approach to the introduction of the Norse god. The scenes on Asgard often involved much dialogue and posturing as the machinations of the deities were shown to the viewer. However with Kenneth Brannagh at the helm, it still managed to capture the attention of the audience, and providing Marvel with yet another franchise to fill its coffers.

After the events of the Avengers, it wasn’t too long before movie-goers were once again taken on a journey to Asgard. With a different director at the wheel this time round (Alan Taylor), the Shakespearean trappings have been thrown off, this time focuses more on humour and action. And action is where the sequel really shines. Alan Taylor takes his experience from Game of Thrones and translates it into camera work that is right in the thick of things, really emphasising the impact and the energy of the events unfolding onscreen, lending an air of grittiness that Brannagh couldn’t really capture. 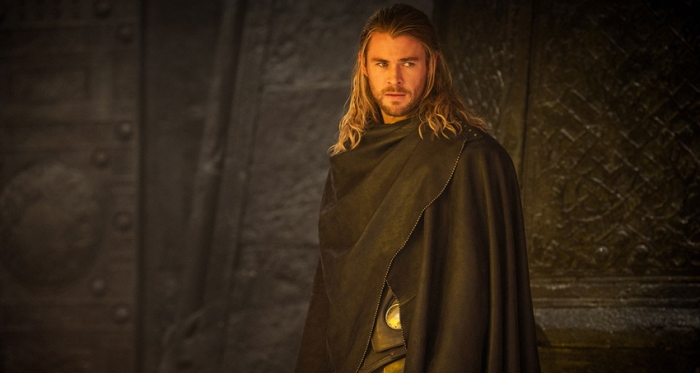 Chris Hemsworth plays the Norse God as he did in the first movie, often confused by earth customs, and taking his shirt off for the benefit of the females in the audience. He also serves as a straight man for most of the movie, compared to his brother Loki. And Loki is the life of this film. Whenever he is onscreen, the movie lifts up, having an air of charisma and energy, and a sense of pathos too as the brothers interact with each other.

One of the problems of the original movie was too much time spent on Earth. This has thankfully been fixed, and there is a good balance in the sequel between the scenes on Earth and Asgard. Asgard itself has had a bit of a makeover and actually feels more lived in this time round, rather than one big CG set-piece. 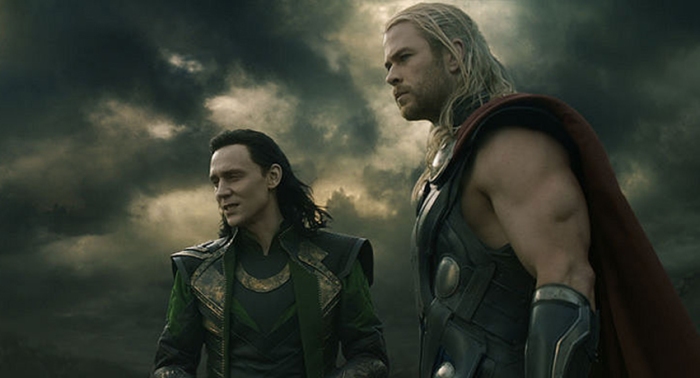 The increase in humour has served the movie well and coupled with the well-choreographed action has made this sequel superior to its predecessor. It doesn’t break any new ground, but it is enjoyable just the same, even if only to see Kat Denning’s once again drop one-liners left right and centre.

If you are keen for a bit of a laugh, with explosions, gods and elves thrown into the mix, then check out Thor 2.

PS, stick through the credits to see the coda at the end 🙂