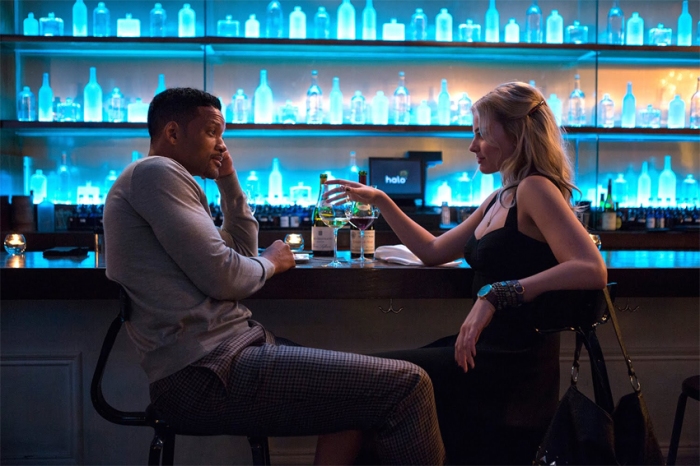 Will Smith was once considered a sure win. Just his presence in a film’s cast would guarantee box office success. From punching aliens in Independence Day to causing slow motion explosions in Bad Boys, his natural charm and charisma was enough to fill theatres the world over. But let’s face it, Will Smith hasn’t been on the top of his game for a while now. With duds like After Earth and Men in Black 3, the Smith appeal was dwindling, and a lot was riding on Focus to turn the tide.

Well, I’m happy to report that Focus manages to break the funk that the Fresh Prince was in and once again shows what made Smith a box office draw in the first place. 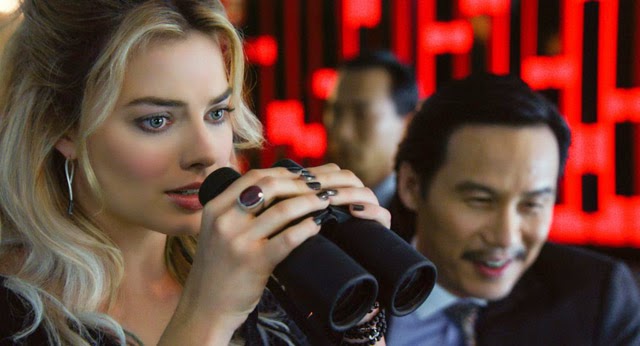 The movie focuses (pardon the pun) on Smith playing a con man named Nick. He meets a protégé at the beginning of the movie in the form of Jess (Margot Robbie), an orphan who’s trying to make in make it big in the world of con artistry and not quite succeeding. Taking Jess under his wing, the audience gets to see Nick and his team of con-men take advantage of the unsuspecting victims with such skill and finesse that you can’t help but cheer for them, even if their actions are unethical. Call it Ocean’s 11 syndrome. And like that movie, this film is filled with slick camera shots, fancy cars, and immaculate fashion. However the audience is always guessing what is a con and what isn’t. And that’s what give Focus the edge. 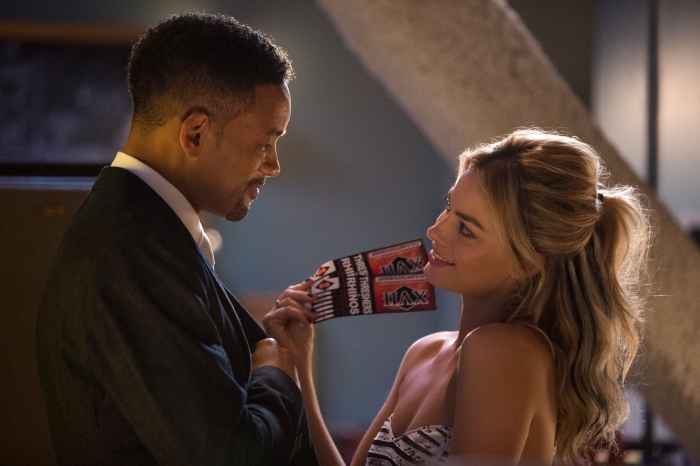 The cons in the movie are set up so well and with so much subtlety that you never see them coming, but when they do, you realise that you saw the pieces being crafted together all along. Fairly ordinary events like shopping at a super-market eventually manifest into something more. It’s this cleverness of story-telling coupled with the fact that Smith and Robbie are very easy on the eyes that make this movie worth watching.

I enjoyed the movie and I’ll give it a 7 out of 10. I recommend you give it a go and see if you can figure out the cons before they happen.